We are two theatre professionals, Tine Damborg and Jonathan Paul Cook, who for many years have taught a range of movement and dramatic forms at The Danish National School of Performing Arts in Denmark. Our graduates play on all the major stages in Denmark, and are well represented in international film and television (yes, also "Skandi-Noir!").

We have found a spectacular location, the traditional, friendly mountain village of Pefki, situated towards the south-eastern end of Crete. The village has a Kafenion, a Taverna, an outstanding sea view, a gorge through which one can hike down to the beaches, a folklore museum and a former school, which we are allowed to use as studio space. The village is surrounded by olive groves, and even within the village itself there grow figs, pomegranates, artichokes, almonds and citrus fruits.

In October 2018 we taught our first workshop at Pefki, "ACTING OUT OF SILENCE: FROM BODY TO TEXT," focussing on the embodiment of spoken action. We assembled a small, hard-working group of students and were able to demonstrate proof of concept with regard to both the learning and the logistics. The people in the village were as we had hoped, helpful and interested, and the exceptional surroundings inspired the students to beautiful work. 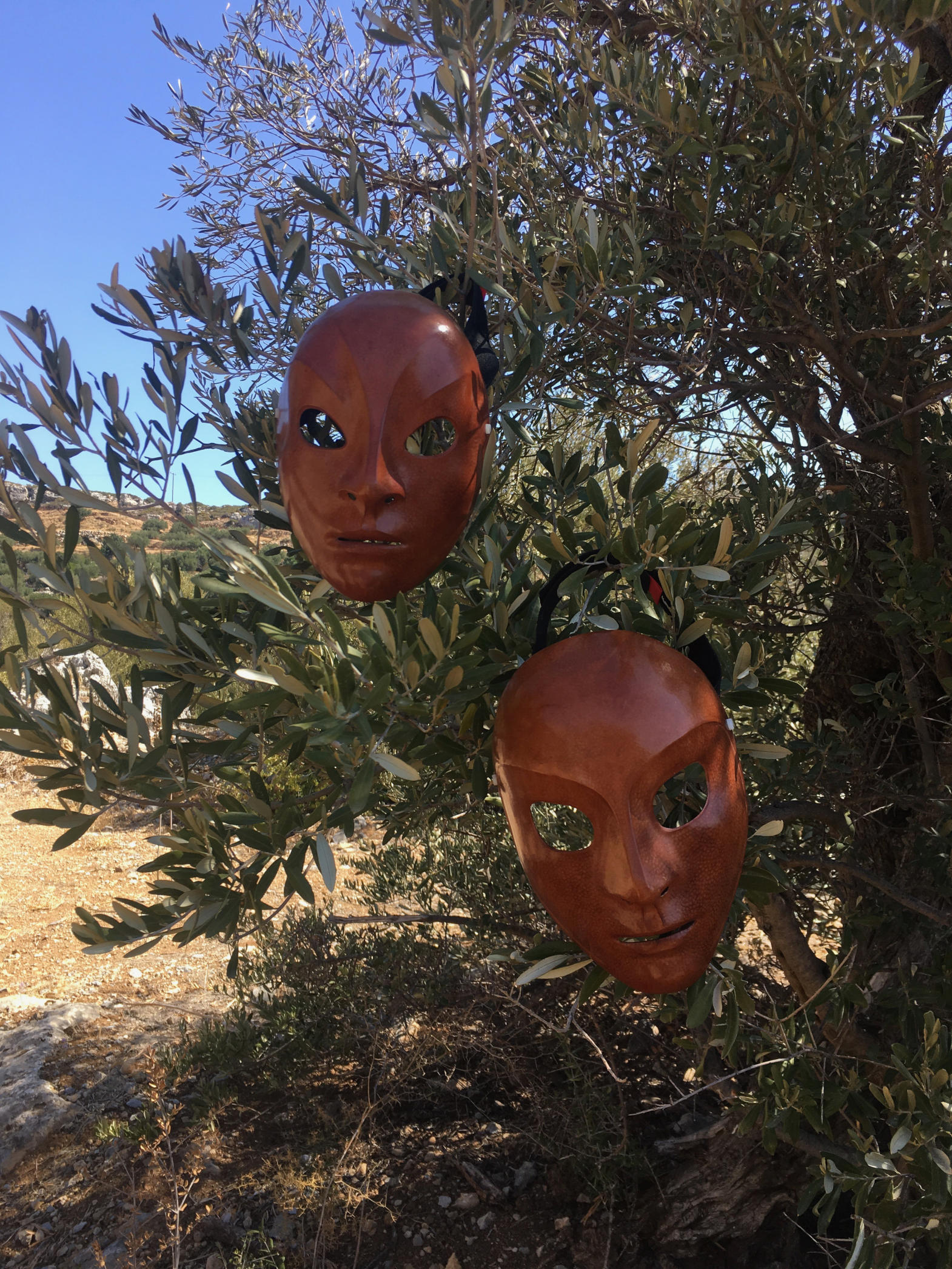